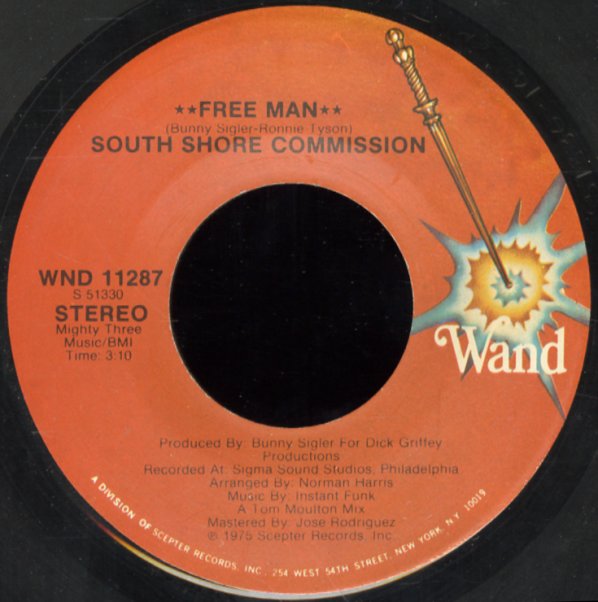 A bona-fide club classic – and the standout classic of the South Shore Commission! The tune's got a stepping soulful approach that's early Philly club at its best – the early days of disco, when there was still plenty of soul in the mix!  © 1996-2021, Dusty Groove, Inc.

You've Got The Power/No Doubt About It
Wand, Late 60s. Very Good
7-inch...$1.99
Two excellent numbers from this extremely talented Chicago vocal group! The Esquires had harmonies that most other groups would die for – and they groove massively on "You Got The Power", a swinging uptempo number with that loping sound that the group pushed big on their first big ... 7-inch, Vinyl record