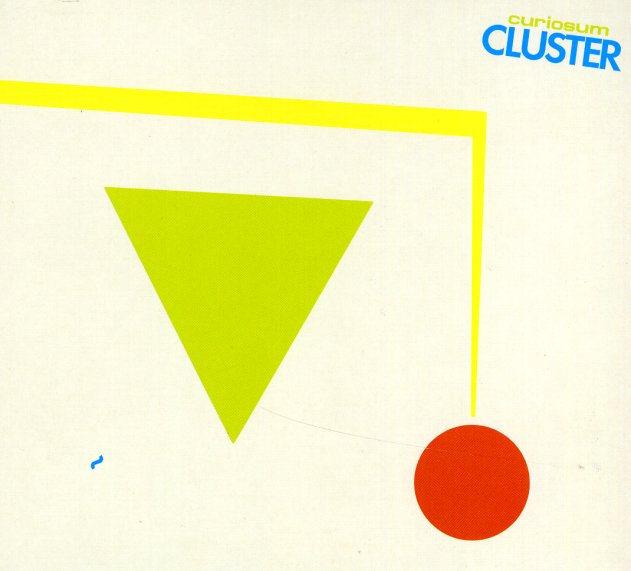 One of the last Cluster albums recorded for a long stretch – and a set that maybe makes us wonder what Moebius and Roedelius would have done, had they kept on working in this direction! It's almost as if the groundbreaking duo were listening to the creations of the younger generation that they had influenced – particularly the German new wave rising up around them – and they reach for slightly darker modes here, with some edgier electronics that come off almost in tuneful industrial territory – and we mean that before the "dance" was added to that style a few years later. Tracks include "Oh Odessa", "Proantipro", "Seltsame Gegend", "Helle Melange", "Tristran In Der Bar", "Charlic", and "Ufer".  © 1996-2021, Dusty Groove, Inc.