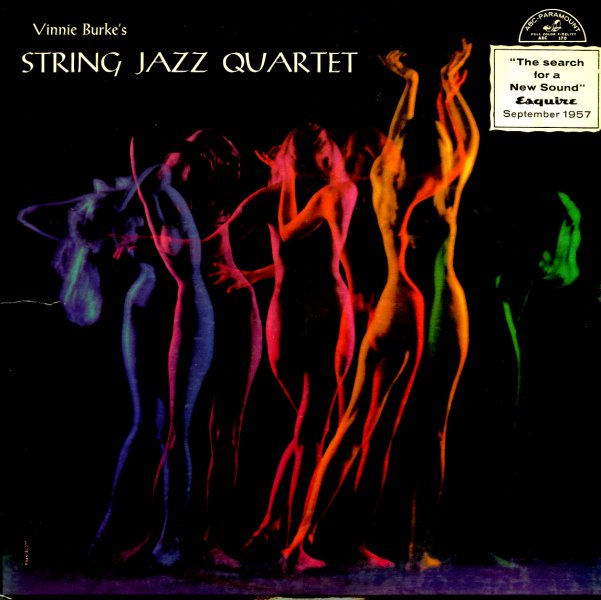 Not a sleepy string quartet record – as the album's got a nicely jazzy vibe – with Vinnie Burke on bass, Bobby Grillo or Kenny Burrell on guitar, Calo scott on cello, Dick Wetmore on violin, and Jimmy Campbell playing brushes on the Manhattan phone directory! Titles include "Topsy", "Blues For Skeeter", "Solar", "C & V", and "Blues In The Closet".  © 1996-2021, Dusty Groove, Inc.
(Vinyl has a few light surface marks from the old rice paper inner sleeve, but is nice and clean – and cover is great!)

Shadow Dancing
Versatile, 1978. Very Good+ Gatefold
LP...$4.99 (CD...$14.99)
Smooth and soulful guitar work from Cornell Dupree – a player who recorded on countless sessions as a studio sideman, but hardly ever got to work as a leader on his own! The album's got a full sound that's kind of a step beyond the Kudu/CTI sound of the time – an approach that takes ... LP, Vinyl record album