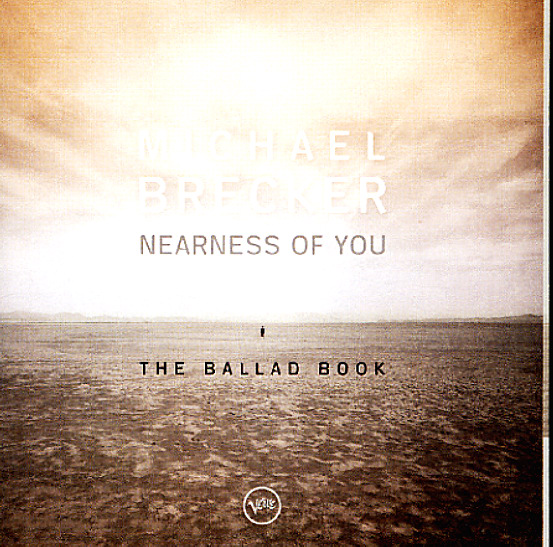 Nearness Of You – The Ballad Book

Tequila (with bonus tracks)
Verve, 1966. Used
CD...$11.99
A classic from Wes Montgomery – and exactly the kind of record that made him a legend in the 60s! The set's one of Wes' collaborations with arranger Claus Ogerman – a key talent who was really on the rise at the time, and who understood how to perfectly balance Montgomery's unique ... CD

Ben Webster & Associates (Verve master edition)
Verve, 1959. Used
CD...$8.99 (CD...$4.99)
Classic late Webster material, recorded in a laidback setting for Verve, with associates that include Coleman Hawkins, Budd Johnson, Roy Eldridge, Jimmy Jones, and Les Spann. Side one is a very long version of "In A Mellow Tone", with a blowing session solo approach – and side two ... CD

Ben Webster & Associates
Verve, 1959. Used
CD...$4.99 (CD...$8.99)
Classic late Webster material, recorded in a laidback setting for Verve, with associates that include Coleman Hawkins, Budd Johnson, Roy Eldridge, Jimmy Jones, and Les Spann. Side one is a very long version of "In A Mellow Tone", with a blowing session solo approach – and side two ... CD