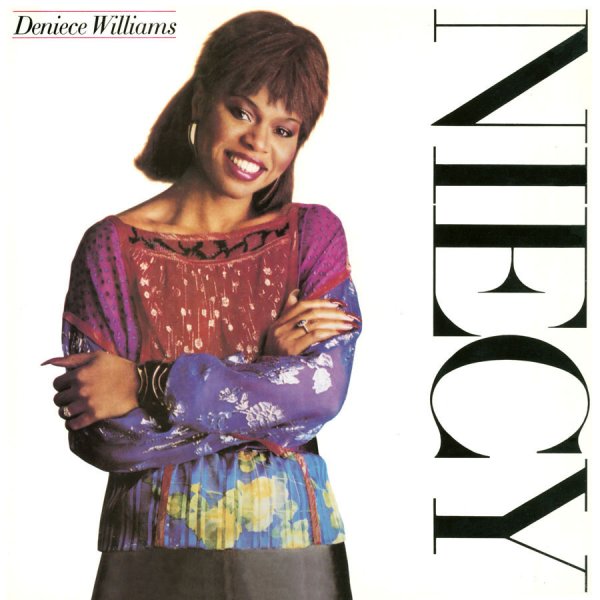 Totally great work from Deniece Williams – still mostly free from the tinny pop of later years, and done in a solidly soulful style at Sigma Sound, with arrangements and production from the mighty Thom Bell! The groove is almost an update of 70s Philly, with traces of the maturing mellow side of Williams – all wrapped up with a good degree of confidence on the vocals, but enough tenderness to remind us of the greatness of Williams' roots. Deniece at her early 80s best! Titles include "I Believe In Miracles", "Waiting By The Hotline", "It's Gonna Take A Miracle", "Love Notes", "How Does It Feel", "Now Is The Time For Love", "Waiting" and "A Part Of Love".  © 1996-2023, Dusty Groove, Inc.

Go For Your Guns
T Neck/Columbia, 1977. New Copy
CD...$4.99 6.99
A stone 70s classic from the Isley Brothers – a set recorded right at the height of their glory days – at a time when their sound was completely on the money! The cover has the group on stage – a photo taken during their run of arena concerts at the time – but the album's a ... CD