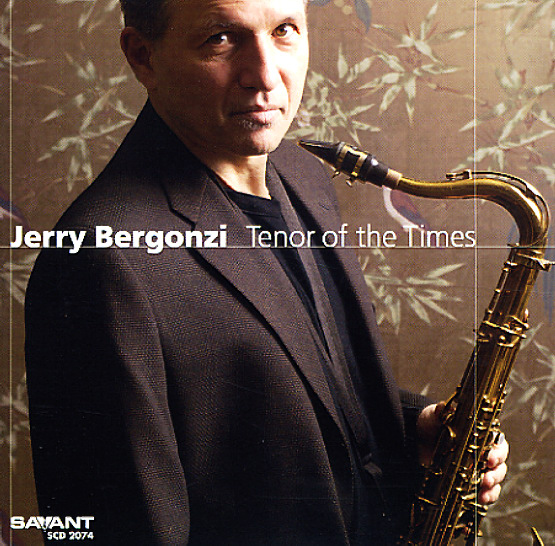 Tenor Of The Times

Features Jerry Bergonzi on tenor, Ranto Chicco on piano, Dave Santoro on bass, and Andrea Michelutti on drums.  © 1996-2022, Dusty Groove, Inc.
(Out of print. Barcode has a cutout hole.)