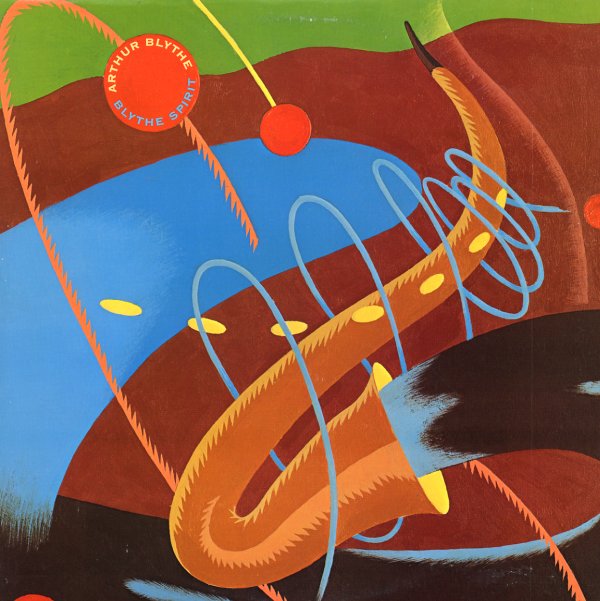 A set that showcases the never-ending growth and imagination of reedman Arthur Blythe during this fruitful period of his career – and his ability to effortlessly blend together different elements in his music – especially sides of the New York loft jazz scene, and the Chicago-based AACM! The tunes are beautiful – mostly originals, and showing a richer spirituality than even a year before – while still working in that compellingly rhythmic mode that Arthur was hitting during these years – in a lineup that features Blythe on alto, Abdul Wadud on cello, Kelvyn Bell on guitar, Steve McCall and Bobby Battle on drums, John Hicks on piano, Amina Claudine Myers on organ, and Fred Hopkins on bass. The mix of electric and acoustic elements is fantastic – very fresh, even all these many years later – and titles include "Misty", "Spirits In The Field", "Just A Closer Walk With Thee", "Reverence", and "Contemplation".  © 1996-2022, Dusty Groove, Inc.
(Includes the printed inner sleeve.)

Village Life
Columbia, 1985. Near Mint-
LP...$14.99
An early world music/jazz collaboration production from Bill Laswell, a format he'd return to again and again in later years. For the most part, the tunes seem to be excursions on Musa Suso's native Gambian rhythms, plucked out as gentle arpeggios on the Kora, with Herbie's subtle keys and synths ... LP, Vinyl record album

Heaven
Just Sunshine, 1972. Near Mint- Gatefold
LP...$99.99
An early musical moment from the Arica Institute – a spiritual collective whose many members supposedly recorded this album over the course of a night spent at the Electric Lady studio – with such a shifting lineup of sounds and participants, the album doesn't list any particular ... LP, Vinyl record album