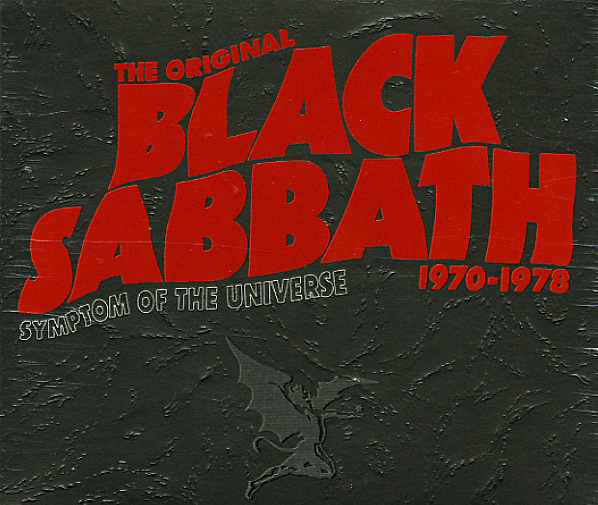 Candy Apple Grey
Warner, 1986. Used
CD...$5.99
Husker Du's debut for Warner – just barely "bigger" and "more polished" soundwise than their pivotal SST canon – and all these years later stands as tall as one of the more timeless and influential rock albums to appear on a major label in the mid 80s! A couple of ... CD