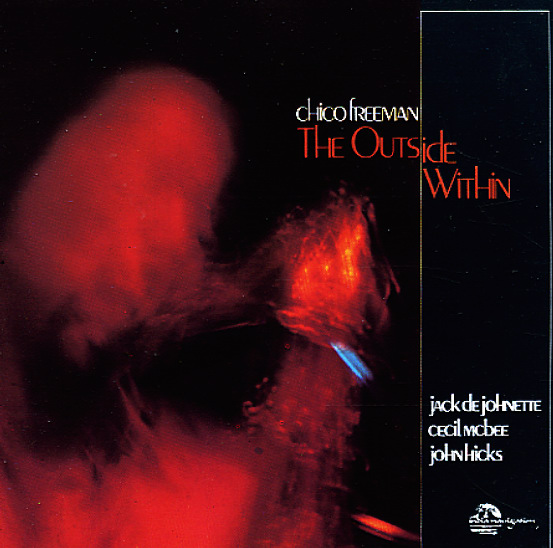 A great, expansive quartet side from Chico Freeman, where he's supported by John Hicks, Cecil McBee and Jack DeJohnette. Freeman's playing and writing has always fused his journeyman years with the AACM with the soulful, full-toned south side approach of his father, Von Freeman, and a very post-Coltrane spirituality, and he really stretches out nicely on this set. The first side of the album is nice lengthy number, "Undercurrent" and the second side has 3 more succinct numbers, "The Search", "Luna" and "Ascent".  © 1996-2021, Dusty Groove, Inc.
(Out of print.)