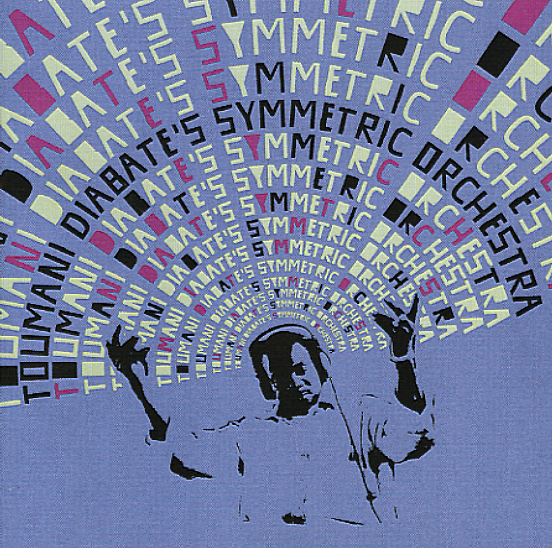 Drum Message
Black Fire, 1977. Used
CD...$19.99
A seminal bit of funky Afrojazz from the DC scene of the 70s! The album features work by percussionist Okyerema Asante, and also includes sax work by Plunky Nakabinde – best known as the leader of the group Oneness Of Juju. Plunky's influence can really be felt strongly on the set – ... CD

Matona's Afdhal Group
Jazzland (Norway), 2018. Used
CD...$11.99
A beautifully dynamic set from Mohamed Issa Haji – aka Matona – a musician from Zanzibar with a specialty in Taarab, which is an unusual hybrid of African, Arabic, and Indian musical styles! The group here features Matona on oud, vocals, and percussion – illuminated by very ... CD

Jongler
Favorite (France), 2018. Used
CD...$11.99
A great little album from French singer Pat Kalla – an artist whose "Super Mojo" here is really the genius of producer Bruno "Patchworks" Hovart! The set is a collaboration between Pat and Patchworks – and uses the great vocals of Kalla to bring new focus to the ... CD