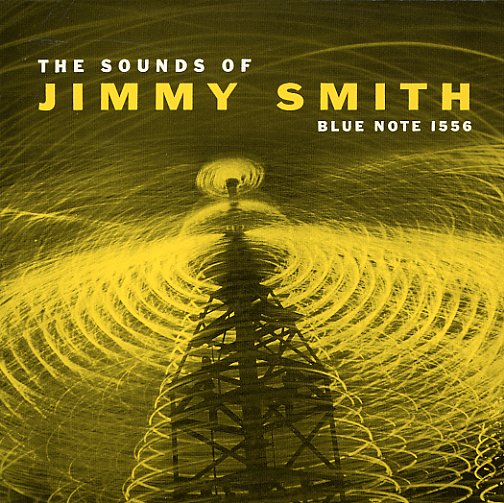 Early work from Jimmy Smith – raw Hammond grooves from some of the first few years of the organ's use in jazz! Jimmy's working here in trio formation – shifting between bop and ballad modes with a trio that includes Eddie McFadden on guitar and Donald Bailey on drums (Art Blakey makes an appearance on the kit on one track too!) The sound is chunky, unbridled, and a lot more dangerous than Smith in his later Blue Note recordings – a mode that really shows the raw power of the Hammond at its best! The album features some stunning versions of "All The Things You Are", "Blue Moon", "The Fight", and "Somebody Loves Me" – plus the original tune "The Fight".  © 1996-2021, Dusty Groove, Inc.
(Mono West 63rd pressing with deep groove, RVG etch, and ear. NOTE – Vinyl is in Fair condition. Labels have a name pen. Cover isn't too bad however, with some aging, worn corners, small splits in the bottom seam, and a bit of pen on back.)

Peter & The Wolf
Verve, 1966. Near Mint- Gatefold
LP...$6.99
A strange record, and pretty darn goofy – but proof that the Jimmy Smith/Oliver Nelson team could tackle just about anything and make it come up hard and swinging! The album has Nelson arranging a jazz version of Prokofiev's Peter & The Wolf, with Smith soloing out front on most tracks, ... LP, Vinyl record album