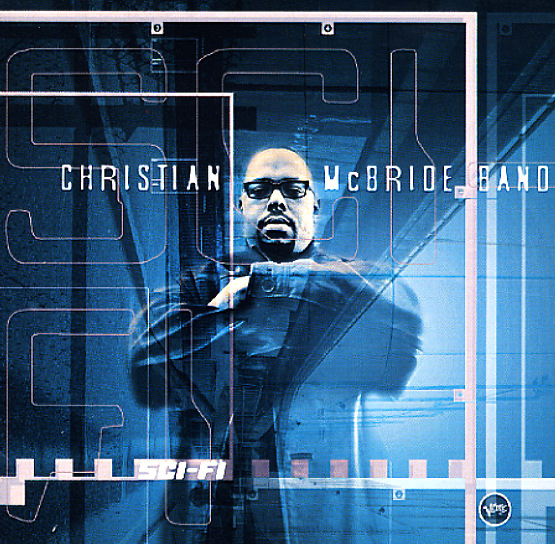 With Ron Blake on saxophones, Shedrick Mitchell on piano and Fender Rhodes, and Rodney Green on drums – plus special guests Herbie Hancock, Dianne Reeves, and James Carter.  © 1996-2021, Dusty Groove, Inc.
(Out of print.)

Cool World
Philips/Verve, 1963. Used
CD...$9.99
A brilliant little soundtrack from Dizzy Gillespie – composed by Mal Waldron, and played by Diz with a sound and sensitivity that few of his other 60s albums can match! The feel here is quite bold and righteous – a perfect accompaniment for the documentary-like black and white images ... CD

Have Trumpet Will Excite
Verve, 1959. Used
CD...$9.99 (LP...$13.99)
Diz breaks past his bop playing, takes a bit of a turn towards swing-based material, and also hits this nice rolling groove that gives a bit of a peek at the way he'd sound in the 60's, when he had Lalo Schifrin on piano, and more of a Latin sound. He's backed here by Junior Mance on piano, Les ... CD