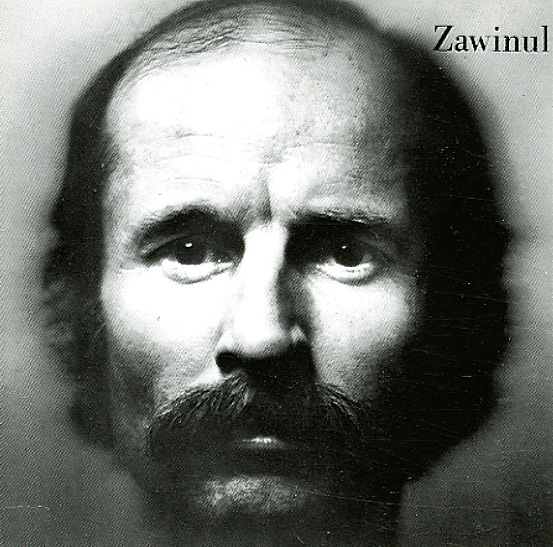 A beautiful fusion of Joe Zawinul's roots in the groups of Miles Davis and Cannonball Adderley – a set with some of the far-reaching jazz ideas of the former, and much of the soulful subtleties of the latter! The album features Joe on electric piano throughout, playing alongside Herbie Hancock in a twin-piano style that's quite spacious, and filled with slow-building, long-flowing lines! Other players include Woody Shaw on trumpet, Earl Turbington on soprano sax, George Davis on flute, Miroslav Vitous and Walter Booker on drums, and Joe Chambers, Billy Hart, and David Lee on a range of percussion. All these elements are used slowly, and sparingly – brought in with a style that's modern, but in a gentle sort of way – not as over the top as some of the work that Joe cut with Miles at the end of the 60s – and almost a more sensitive, compositional approach to the same territory of music. Titles include "Arrival In New York", "Doctor Honoris Causa", "In A Silent Way", "His Last Journey", and "Double Image".  © 1996-2023, Dusty Groove, Inc.