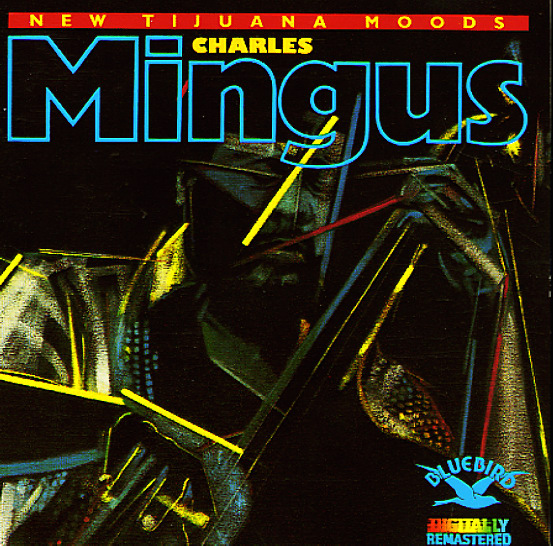 Oh how we love this one! This killer 2LP set takes one of Mingus' best-ever records, and makes it even better! The original Tijuana Moods album was recorded in 1957 but not released until 1962 – and the record features one of Mingus' strongest groups ever, with Shafi Hadi on alto and Clarence (aka Gene) Shaw on trumpet. If you've ever had any doubts about Mingus, this album will blow your mind! This great double set features original takes and alternate ones for every track on the album, including "Dizzy Moods", "Ysabel's Tabel Dance", and "Tijuana Gift Shop". 10 tracks in all – and one of the best bunches of Mingus you can buy!  © 1996-2020, Dusty Groove, Inc.
(Out of print.)

Messiah
RCA/Real Gone, 1971. Used Gatefold
CD...$9.99
David Axelrod takes on Handel's Messiah – and the result is an amazingly complex set of music – very similar to his earlier albums on Capitol Records, and his Warner work with the Electric Prunes! If you love the Axe, you'll find plenty to love here – spare, dark orchestrations, ... CD