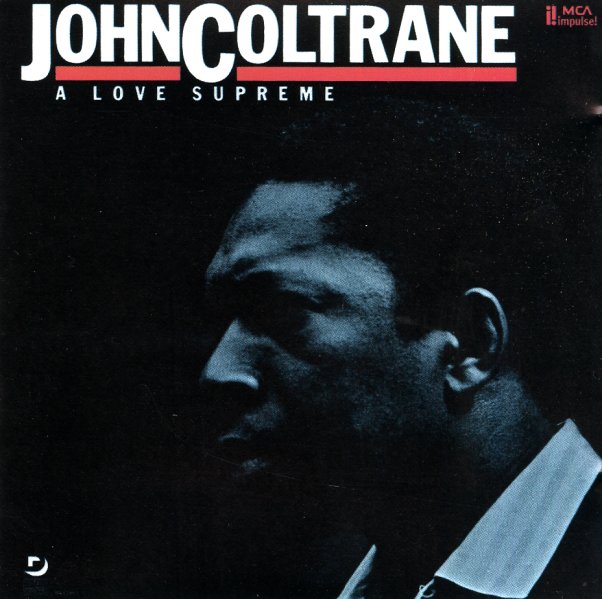 Blue Train (RVG remaster edition)
Blue Note, 1957. Used
CD...$4.99 (CD...$2.99)
John Coltrane's classic – and only – recording as a leader for Blue Note! The album's no throwaway date, though – as it stands strongly with both Coltrane's other label work of the time, and with the best of the late 50s Blue Note scene – a time when the label was really ... CD

Traneing In (20 bit remaster)
Prestige, 1957. Used
CD...$8.99
A beautiful album that more than lives up to its evocative title – an early session from John Coltrane, filled with long tracks that slide along brilliantly! As with many other classic Prestige albums from Trane, backing is by the trio of Red Garland piano, Paul Chambers bass, and Art Taylor ... CD