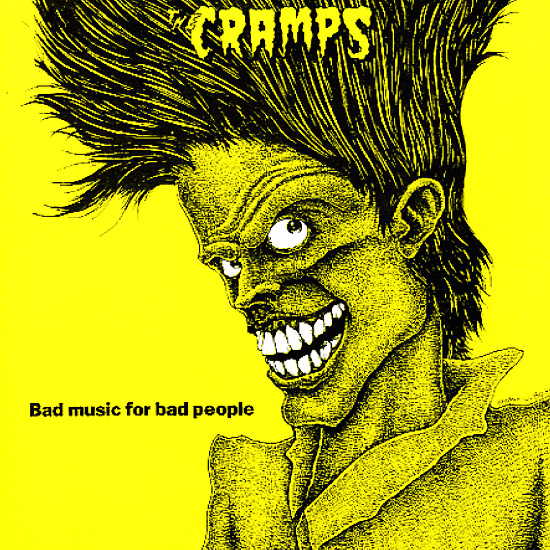 An important early album from The Cramps – a full length set that brings together previous singles, covers, and album tracks – offering up a rock-solid punch that firmly put the group on the map! The record wasn't the group's first, but it was one that found its way into countless collections at the time – and infected the world with that blend of raunch, rockabilly, and R&B that made The Cramps such an important sideways path during the punk generation – and one of the few acts to tie together decades worth of expression with the same energy as some of their more nihilistic contemporaries. A few tracks feature Congo Powers on guitar, the rest just have the quartet without him – and titles include the "Goo Goo Muck (single mix)", "New Kind Of Kick", "She Said", "Uranium Rock", "TV Set", "Drug Train", "Human Fly", and "Garbageman".  © 1996-2022, Dusty Groove, Inc.