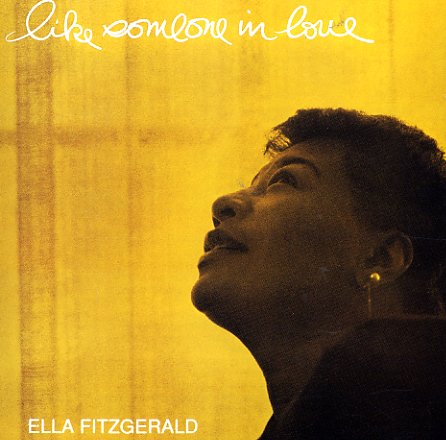 Ella In London (Japanese paper sleeve edition)
Pablo (Japan), 1974. Used
CD...$14.99 19.99
Something groovy always happens to Ella Fitzgerald in London – and in the 60s and 70s, the city became home to some of her best post-Verve recordings! This date's a compelling live performance recorded at Ronnie Scotts in 1974 – with backing by a quartet that includes Tommy Flanagan on ... CD

Complete Ella In Berlin – Mack The Knife (with bonus tracks)
Verve, Early 60s. Used
CD...$3.99
Quite a popular live album from Ella – recorded in Berlin at the height of the cold war years – featuring a famous recording of "Mack The Knife" that almost blew away Bobby Darin's hit with the cut! The album's nicely free of some of the stodginess of some of Ella's Songbook ... CD