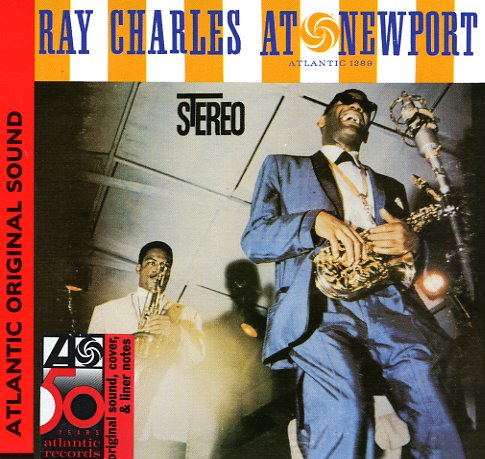 Riding High
SHE/Atlantic (UK), 1977. Used
CD...$9.99
A spacey soul classic – with a sound that never gets old! Faze-O will be forever remembered for their massive cut "Riding High", the leadoff on this album – a stretched out slow funk jam that has amazing keyboards, floating guitars, and a super-dope groove that's stayed fresh ... CD