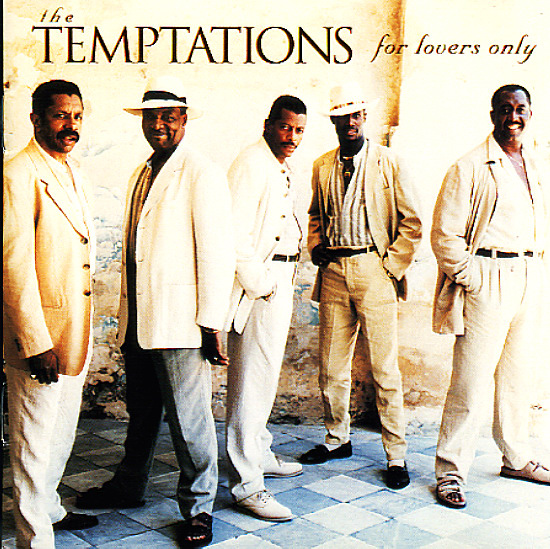 Temptations Live!
Gordy, 1967. Used
CD...$6.99
One of our favorite Motown live albums of the 60s – a really wonderful set from The Temptations, and one that explodes with even more energy than their studio sides of the time! The recording quality is great – in a way that really brings an edge to the music, and seems to sharpen the ... CD