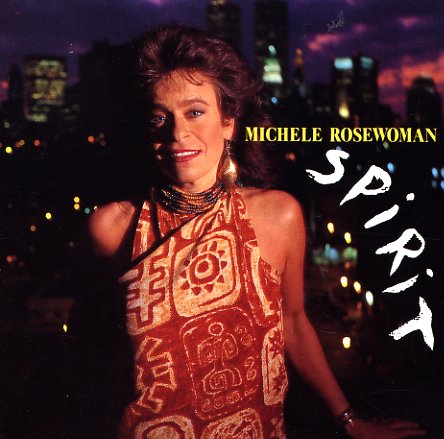 Tokyo Blues
Blue Note, 1962. Used
CD...$5.99
One of Horace Silver's greatest records ever – and the album that always makes us remember how many of his tunes are now etched in the memory of modern jazz! The album's got a slightly exotic bent that you might guess from the title – a furthering of the sound that Silver first started ... CD