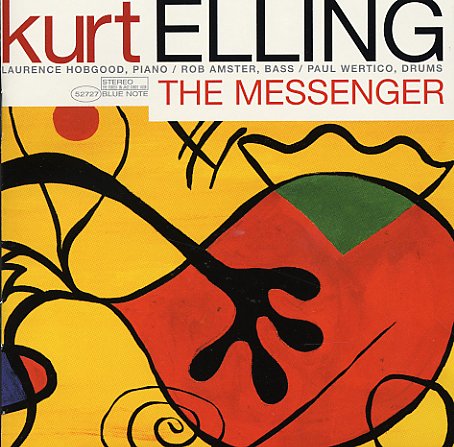 Early genius from Kurt Elling – one of Blue Note's best vocal signings of the 90s, and a richly talented singer who's still not well understood by many audiences! The set's got Kurt doing a bit of everything he does great – completely transforming old standards like "Nature Boy" and "April In Paris"; coming up with new lyrics for harder jazz numbers, like Jimmy Heath's "Gingerbread Boy" or Donald Byrd's "Tanya Jean"; and working through compelling original material that includes "It's Just A Thing", "Endless", and "The Messenger".  © 1996-2021, Dusty Groove, Inc.
(Out of print.)