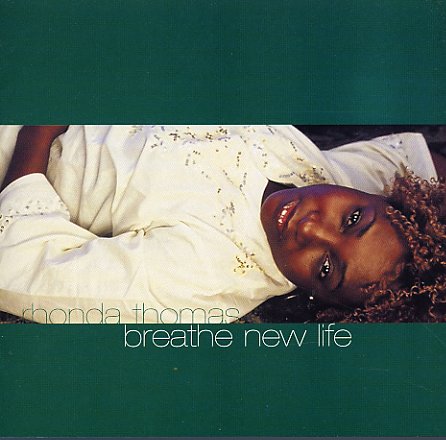 Sweet, deep, and righteous – some wonderful solo work from Rhonda Thomas, the lead singer of Jiva! The album's got a warm-flowing, easy-stepping sort of groove – gentle keyboards on mellow beats, almost in a style that takes us back to classic Minnie Riperton jams of the 70s – but which also opens up into some numbers that groove with a funkier, more full-on sound that's more in keeping with Rhonda's work with Jiva. The whole set's great – a really fresh approach to indie soul, handled by an artist who's really got her stuff together! Titles include "Fly Away", "Passion Plea", "Breathe New Life", "Friday Night", "Stand & Know", and "Kiss Your Smile".  © 1996-2020, Dusty Groove, Inc.
(Out of print.)