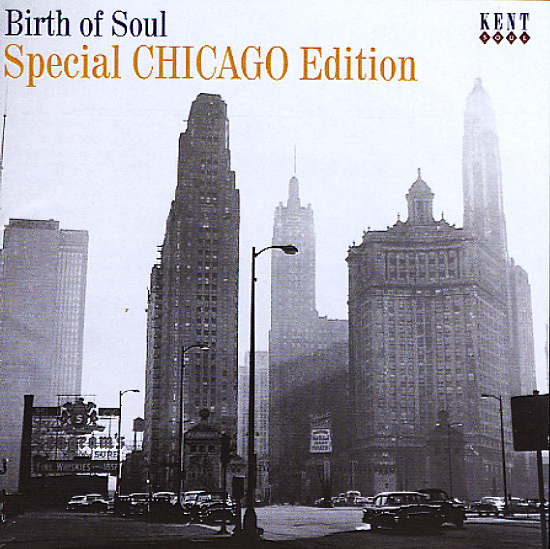 Big Beat – The Dave Bartholomew Songbook
Ace (UK), 1950s/1960s. New Copy
CD...$11.99 18.99
A great batch of songs by legendary New Orleans R&B and soul producer Dave Bartholomew – recorded by a sprawling line-up of soul, pop, R&B and rockers – another revelatory set in the Ace Records series of songwriter compilations! The numbers here stretch back to the 50s and ... CD