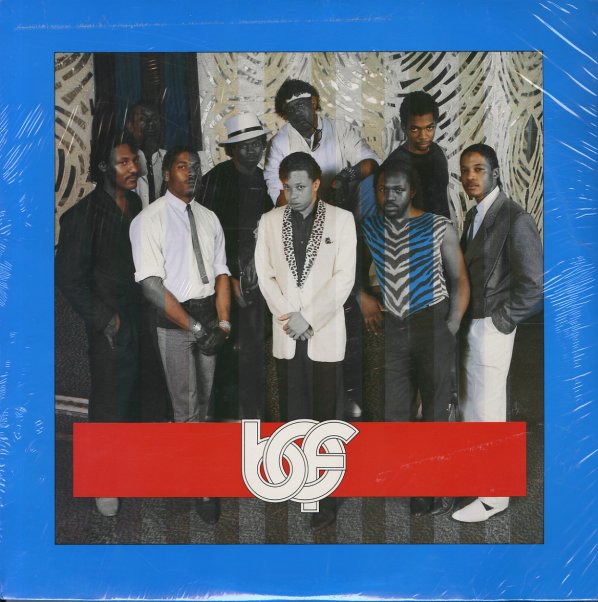 I've Got Your Number/You Entered My Life