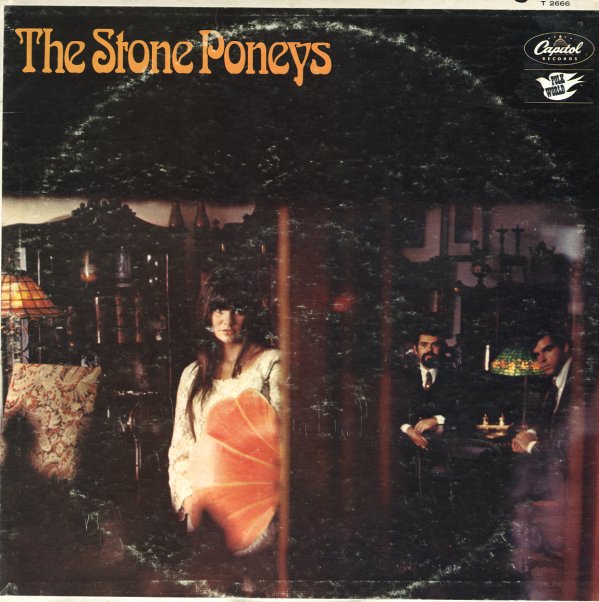 A wonderful record with a sweetly folksy feel – kind of a hipper California take on some of the more familiar pop-folk styles of the earlier part of the 60s – stripped-down a bit, and given a rougher, almost country-inspired take at times. Ronstadt's vocals are wonderful, but especially so in the company of supporting vocalists who bring out a cool harmony sort of sound that's almost Sunshine Folk. Titles include a fair bit of originals by group members Robert Kimmel and Kenneth Edwards – and tracks include "Sweet Summer Blue & Gold", "If I Were You", "Back Home", "All The Beautiful Things", "2:10 Train", and "Bicycle Song".  © 1996-2021, Dusty Groove, Inc.
(Original stereo rainbow label Capitol/Folk World pressing. Cover has light wear.)