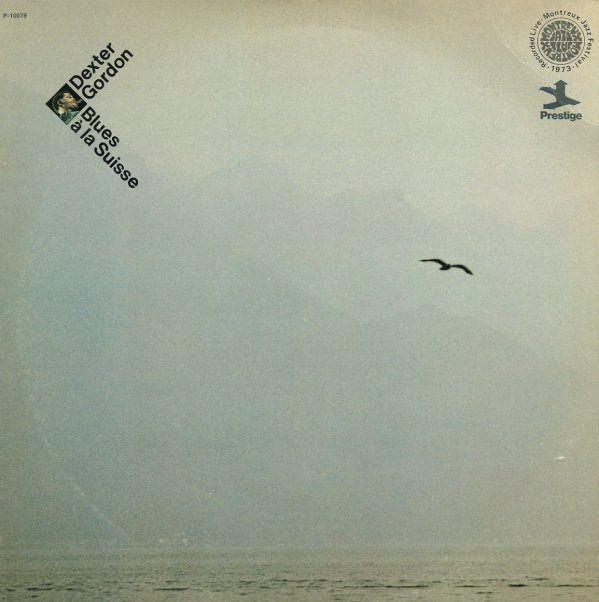 Recorded live at Montreux in 1973 – with electric and acoustic piano from Hampton Hawes, plus Bob Cranshaw on electric bass, and Kenny Clarke on drums.  © 1996-2021, Dusty Groove, Inc.
(Cover has a cut corner and light wear.)

American Classic
Elektra, 1982. Near Mint-
LP...$9.99
An unusual later set from the great Dexter Gordon – and a record that features the surprising addition of Hammond organ! Shirley Scott's on the record with Dex, and plays organ on half the cuts (Kirk Lightsey handles piano on the others) – bringing a soulful depth to the record which ... LP, Vinyl record album

More Than You Know
Steeplechase, 1975. Near Mint-
LP...$11.99
A very unusual set that has Dexter Gordon blowing with larger backings from Palle Mikkelborg! Titles include "Naima", "Tivoli", "Ernie's Tune", and "The Girl With The Purple Eyes". LP, Vinyl record album