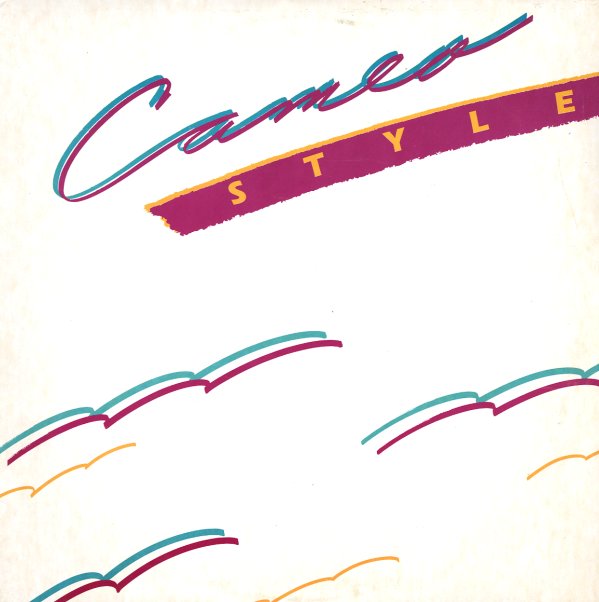 (Cover has some wear and aging, a lightly bent corner, a small sticker spot and a cut corner.)

Visions
Polygram, 1987. Near Mint-
LP...$6.99
An overlooked gem from the 80s soul scene – a set by a group with all the right hooks and grooves of their bigger contemporaries – yet one who also manage to put things across with their own sort of vibe as well! Some of the standout tracks have a bouncy feel that's going right for the ... LP, Vinyl record album

Right On!
Juggernaut, 1968. Near Mint- Gatefold
LP...$28.99
One of the wildest albums ever by the mighty Last Poets! Billed as "a woodstock in poetry", this is the soundtrack to the obscure film Right On (billed as "the hit film" on the cover), which was shot using the first version of the Last Poets that included Felipe Lucianao, David ... LP, Vinyl record album

Fulfillingness' First Finale
Tamla, 1974. Sealed Gatefold
LP...$44.99
A fantastic 70s classic from Stevie Wonder – part of a great run of records in which he broke completely from his earlier Motown sound – and showed the world that he was one of the true musical visionaries of the decade! The righteous currents of his previous few albums are fully in ... LP, Vinyl record album

Gettin' Ready
Gordy, 1966. Near Mint-
LP...$14.99
The Temptations are hardly just "getting ready" here – as the group's at the height of their early powers – really finding their own groove, and standing out even more than some of their Motown contemporaries! Smokey Robinson's still at the overall helm on production, but ... LP, Vinyl record album

Wide Receiver
Buddah, 1980. Near Mint-
LP...$7.99
A soaring standout from Michael Henderson – proof that his move from jazz bassist to lead soul star was a great one! The album's got a tight groove that's right on the money – a style that's rooted in funky jazz, yet delivered with some straight soulful lyrics too – balancing ... LP, Vinyl record album

Get Here
A&M, 1988. Near Mint-
LP...$6.99
A seminal bit of late 80s soul – and one of Brenda's biggest albums ever! This 1988 set features some really sweet tunes by Brenda – a bit more off-beat pop than some of her contemporaries, recorded in a style that has some nice jazzy touches. David Sanborn guests on the track "Le ... LP, Vinyl record album