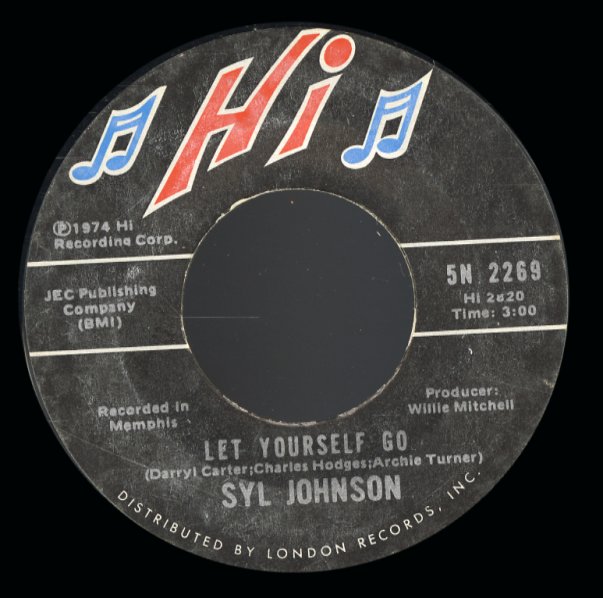 Let Yourself Go/Please Don't Give Up On Me