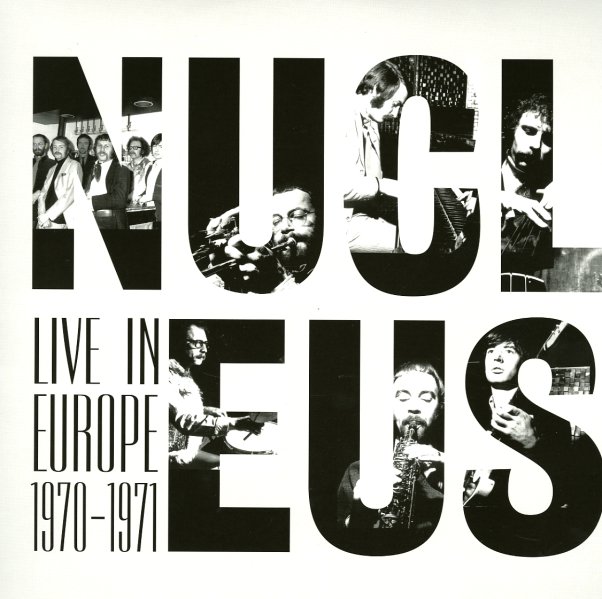 Great live work from the earliest years of Ian Carr's Nucleus – recorded at a time when the combo was breaking tremendous new ground in British jazz! As with the Nucleus studio albums of the period, there's a free-flowing energy here that's totally great – a spacious approach to fusion that borrows some elements and inspiration from rock music, but never jams too hard to lose its jazz-based approach. Carr's trumpet work is wonderful throughout – a guiding force that's almost as strong as Miles in the period – and other players include Karl Jenkins on electric piano, Brian Smith on tenor and soprano sax, Chris Spedding on guitar, Jeff Clyne on bass, and John Marshall on drums. Titles include "Elastic Rock", "Stonescape/Twisted Track", "1916/Persephone's Jive", "Song For The Bearded Lady", "Tangent", "We'll Talk About It Later", "Snakehips Dream", and "Hemisphere".  © 1996-2020, Dusty Groove, Inc.