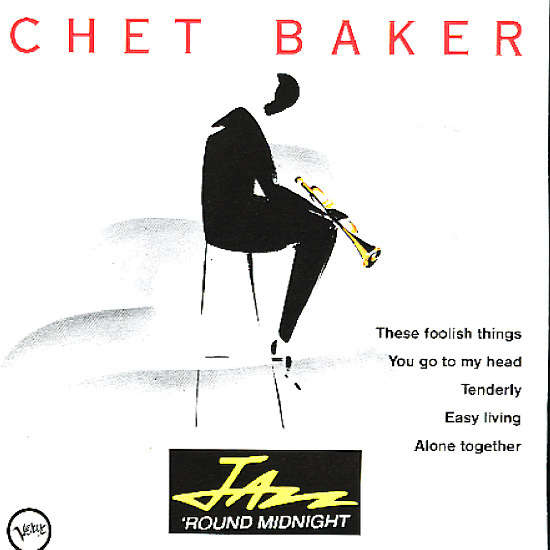 A mixture of classic vocal and instrumental performances – mid 50s work from his Paris sessions, and mid 60s material that includes piano from Bob James and Hank Jones, and guitar from Kenny Burrell!  © 1996-2021, Dusty Groove, Inc.

Seriously Deep
Polygram/Dusty Groove, 1975. Used
CD...$6.99
An amazing slice of music from the legendary David Axelrod – quite different than his better-known sides for Capitol and Reprise Records – and plenty darn funky overall! Axelrod is at his studio best here – stepping off the funky jazz modes he produced for Cannonball Adderley, ... CD