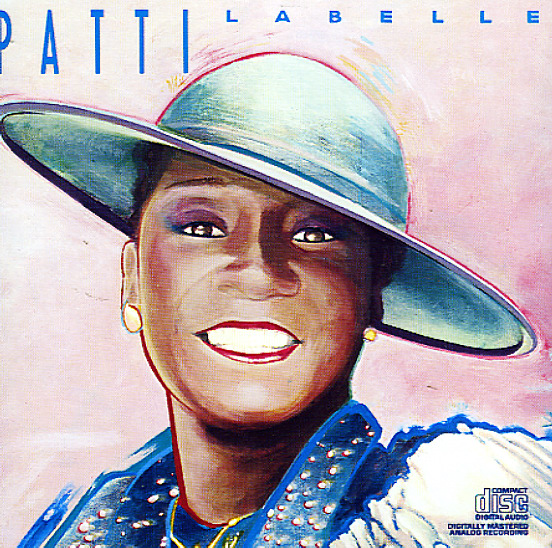 Spirit's In It
Philadelphia International, 1981. Sealed
LP...$5.99
Smooth early 80s work from Patti – a bit over the top at times, but nicely restrained at others. Despite the fact that Patti's in the hands of top Philly International talents like Gamble & Huff, and Dexter Wansel – the effort's still very much her own, in full diva mode over a ... LP, Vinyl record album

Broadway's Closer To Sunset Blvd.
CBS, 1984. Sealed
LP...$6.99
The first breakaway effort from the trio of Ernie Isley, Chris Jasper, and Marvin Isley – a set that's got an even leaner groove than some of the Isley Brothers material from years before! The group really hit their stride right away – stepping out in a sweet array of funky rhythms ... LP, Vinyl record album

Caravan Of Love
CBS, 1985. Very Good+
LP...$4.99
A huge 80s moment for the Isley Brothers empire – a set that has Ernie and Marvin Isley stepping away from the main group with Chris Jasper – to reinvent their sound for the 80s! The record still has all the slinky soul and upbeat funk of the Isley material from the late 70s – ... LP, Vinyl record album

Ebonys
CBS/Philadelphia International, 1973. Very Good
LP...$9.99
Excellent work by this oft-overlooked east coast harmony group! Like a rare few groups at the time, The Ebonys had a sound that mixed male and female harmonies – in a sweetly mellow sound that was a lot hipper than more famous groups that used the style, and which had all the best elements ... LP, Vinyl record album

Reet Petite – The Best Of Jackie Wilson
Brunswick/CBS, Mid 60s. Sealed
LP...$11.99
Classic soul from Jackie! The record's an 80s CBS collection of some of his best singles for Brunswick from the 60s – seminal Windy City soul numbers that include quite a few that were penned by Berry Gordy back in Jackie's early days. 12 numbers in all, with titles that include "Lonely ... LP, Vinyl record album