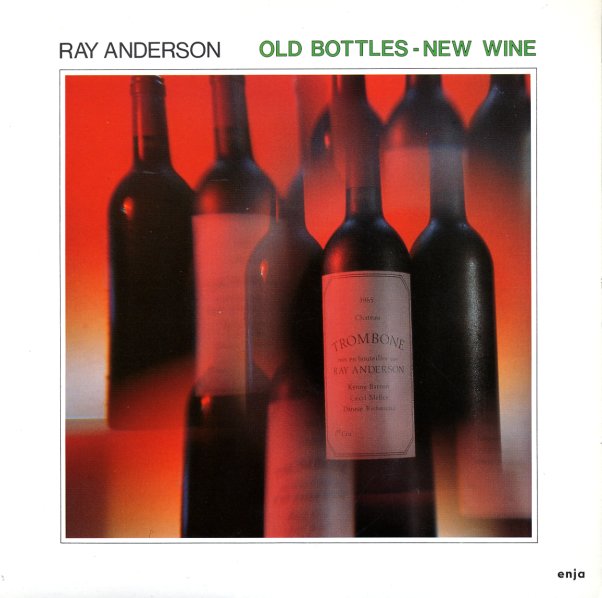 With Ray Anderson on trombone and vocals, Kenny Barron on piano, Cecil McBee on bass, and Dannie Richmond on drums.  © 1996-2020, Dusty Groove, Inc.

Countin' On The Blues
Enja (Germany), 1987. Very Good
LP...$6.99
Reedman John Stubblefield made some of his best records as a leader for Enja – and this is definitely one of them! The set has Stubblefield coming across with maturity and focus that you might not have found a few years before – that kind of ebullient, soulful style that some of his ... LP, Vinyl record album

Thelonica
Enja (Germany), 1982. Near Mint-
LP...$13.99
There's a definite Monkish bent to this one, in case you couldn't guess from the title – but Tommy Flanagan doesn't simply copy Monk's compositions, but also throws in a few great touches of his own! The session's got a depth and complexity that goes beyond other standard tributes to ... LP, Vinyl record album

Drifting
Enja, 1974. Near Mint-
LP...$3.99
The title's an appropriate one – as the record drifts a bit lazily from track to track. The energy never really picks up, and but it's got a nice laid back, spacious approach, settling comfortably into its destiny as a set of piano/bass duets. Titles include "Space Maker", "No ... LP, Vinyl record album