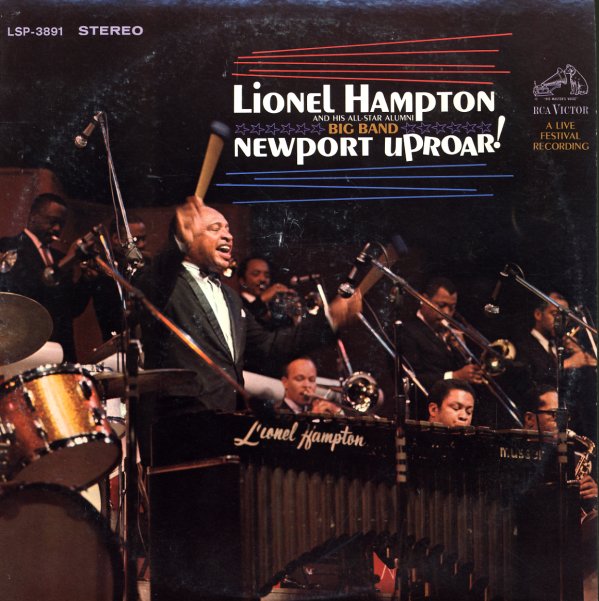 Many Sides Of Hamp
Glad, Late 50s. Very Good+
LP...$24.99
A killer set from the great Lionel Hampton – the first issued on his own small indie label! The group here is that hip 50s ensemble that had Hamp really evolving past his roots, and allowing lots of room for up-and coming younger players – including Harold Mabern on piano, Calvin ... LP, Vinyl record album