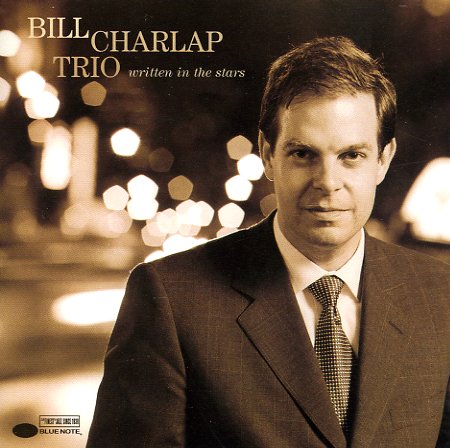 Written In The Stars

Features Charlap's piano with the fantastic rhythm team of Peter Washington on bass and Kenny Washington on drums!  © 1996-2021, Dusty Groove, Inc.
(Out of print. Mark through barcode, disc has a promo stamp.)