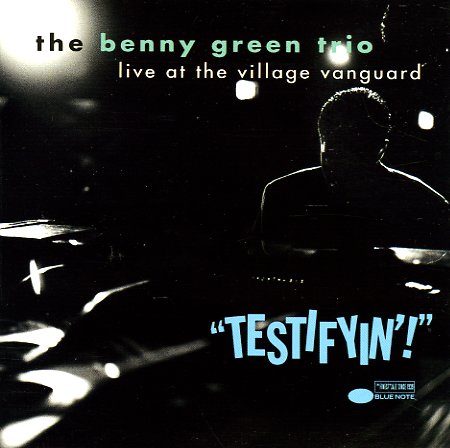 Testifyin – Live At The Village Vanguard

Features Benny Green on piano – with Christian McBride on bass and Carl Allen on drums!  © 1996-2020, Dusty Groove, Inc.
(Out of print, booklet is lightly wrinkled.)