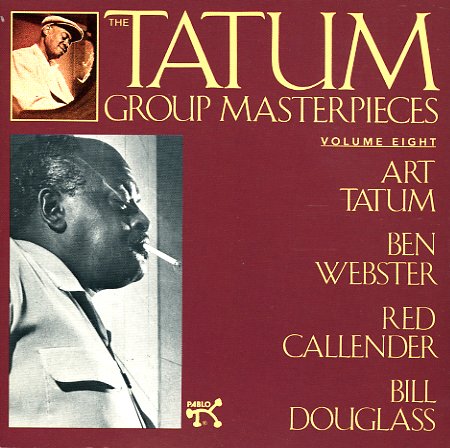 Soul Route
Pablo/OJC, 1983. Used
CD...$8.99
A set that definitely moves along the Soul Route promised in the title – thanks to great vibes from Milt Jackson, and a mix of electric and acoustic piano from Gene Harris! Harris here has none of the hoke of some of his Concord sides – and instead, slides in alongside Jackson to give ... CD

At The Kosei Nenkin
Pablo, 1976. Used
CD...$18.99
A great live date – recorded in Tokyo with Jackson on vibes, Teddy Edwards on tenor, Cedar Walton on piano, Ray Brown on bass, and Billy Higgins on drums. Tracks include "Killer Joe", "All Blues", "St. Thomas", "The Prophet Speaks", and "Stolen ... CD

I Remember Charlie Parker
Pablo/OJC, 1979. Used
CD...$6.99
Hardly the tribute to Charlie Parker you might guess from the title – but only because the sound of Joe Pass here is so unique! Unlike other, more bop-heavy Bird tributes – this one takes a batch of tunes from Parker's "with strings" sessions – then recasts them into ... CD