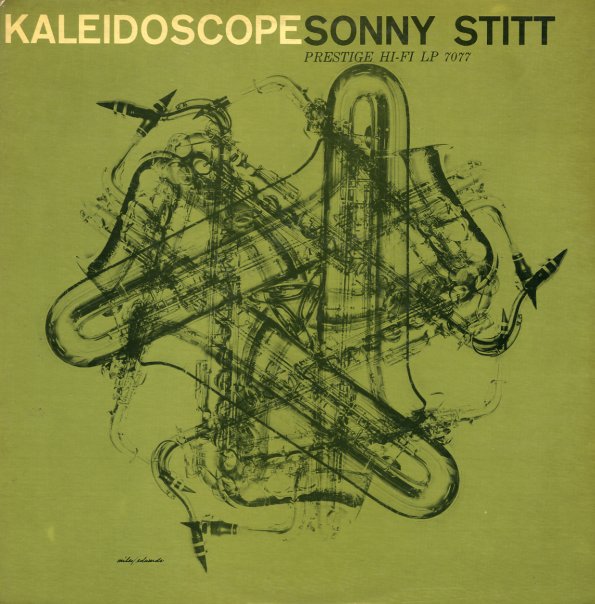 A seminal set of Sonny Stitt recordings for Prestige – material that was originally issued on singles and 10" LPs, pulled together to make one classic album! The material here was recorded in 1951 and 1952, and shows Stitt at all of his prime youthful power – blowing beautifully with a razor-sharp tone, and a sense of improvisational imagination that few others could match! Sonny plays alto, tenor, and baritone – and other players include Joe Newman on trumpet, Kenny Drew or Junior Mance on piano, and Art Blakey on drums. Titles include "Cherokee", "Imagination", "Can't We Be Friends", "Liza", "Cool Mambo", "Sonny Sounds", and "Blue Mambo".  © 1996-2020, Dusty Groove, Inc.
(OJC pressing.)