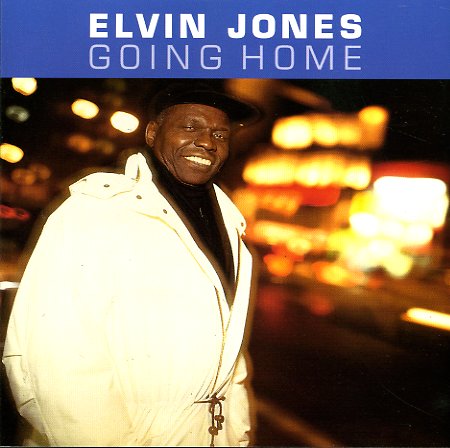 With Ravi Coltrane and Javon Jackson on saxophone, Kent Jordan on flute, Nicholas Payton on trumpet, Willie Pickens on piano, and Brad Jones on bass.  © 1996-2020, Dusty Groove, Inc.
(Out of print.)

Elvin!
Riverside/OJC, 1961. Used
CD...$8.99
A very interesting early session for Elvin, and one that's filled with lots of warm lyrical moments – nicely laid down by Thad Jones, Frank Wess, Hank Jones, and Frank Foster. These four came together often during the late 50s on some sessions, but the addition of Elvin opens things up ... CD