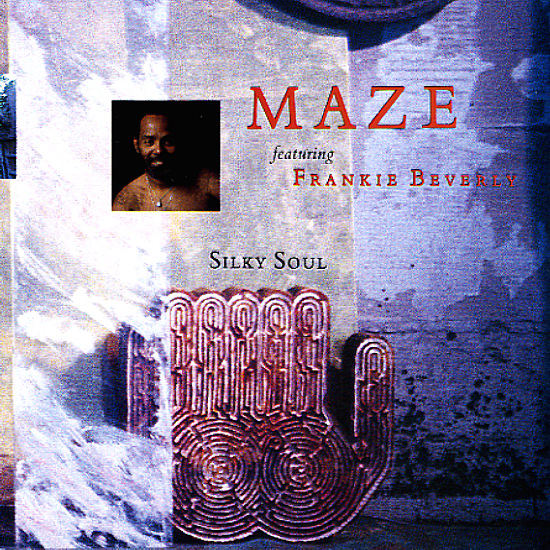 Silky soul indeed from the great Frankie Beverly – a late 80s album, but one that has the smooth soul genius very much at the top of his game! Frankie's work from the 70s inspired countless imitators in the next decade – but after so many other male singers trying to cop his game, Beverly can still do it better than the rest – with this easygoing, effortless style that's never commercial or cheesy – and which continues to raise the bar for sophisticated soul! Grooves are mostly in that perfect midtempo stepping style that seems to work best for Frankie – and the overall instrumentation and production are far more timeless than some of the other big records of the period – with a style that places the set very strongly in the best Maze tradition. Titles include "Can't Get Over You", "Silky Soul", "Just Us", "Love's On The Run", "Mandela", and "Songs Of Love".  © 1996-2021, Dusty Groove, Inc.
(Includes the printed inner sleeve.)