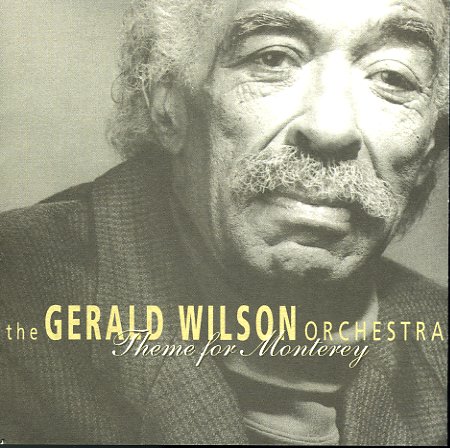 Features an original suite composed for the Monterey Jazz Festival, plus performances of "Summertime" and "Anthropology".  © 1996-2021, Dusty Groove, Inc.
(Out of print.)

Portraits
Pacific Jazz, Mid 60s. Used
CD...$14.99
An excellent album from Gerald Wilson – one that features some of his most inventive writing and arranging to date! The album's a perfect balance between the two sides of LA jazz in the 60s – the soul jazz groove, and the growing modern scene – which often didn't get the larger ... CD