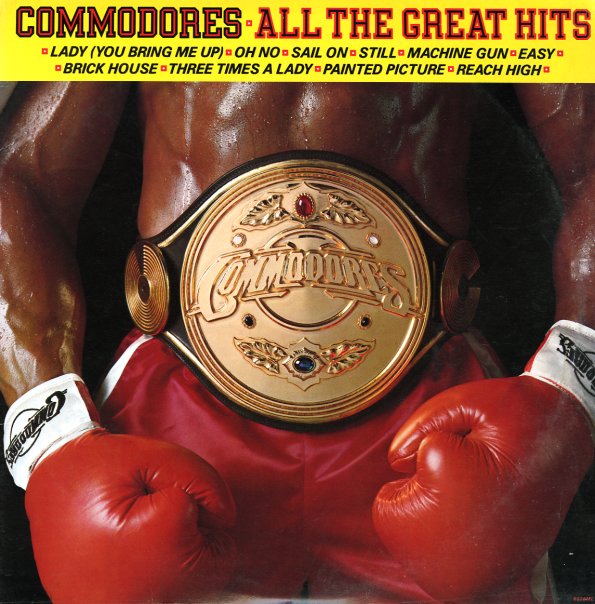 In The Pocket
Motown, 1981. Very Good+
LP...$5.99
An album that definitely lives up to the title promised by The Commodores – a record that takes all their raw funky energy of the early years, and fuses it into a new groove that would catapult the sextet to superstardom! The sound is commercial, but still has a pretty fresh sort of feel too ... LP, Vinyl record album

Who I Am
Motown, 1975. Very Good-
LP...$4.99
David Ruffin at the height of his solo powers – working in that mature mix of soul and strings that made him one of the more sophisticated Motown talents of the time! The set's produced and arranged by Van McCoy – at a level that's maybe more Philly soul than the Detroit sounds of ... LP, Vinyl record album