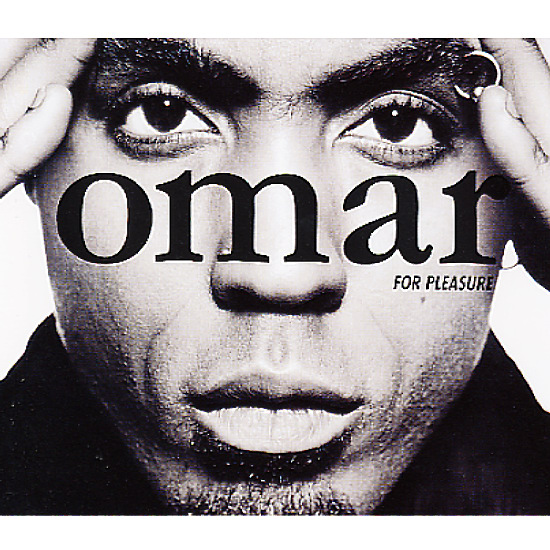 Brilliant work by Omar – his 3rd album, supposedly a real break-out effort, but a record that disappeared almost immediately, thanks to poor handling by the label! The record's an excellent batch of instant-classic soul tracks – done with a modern production twist, but still very much in Omar's trademark Stevie Wonder-influenced style – pure, simple, home-made, and with an integrity that's missing from most other male soul singers. Omar takes a lot of chances on the set, but it really pays off on the album's warm and personal tunes – the best of which include "Little Boy", "I'm Still Standing", "Saturdays", "Can't Get Nowhere", and "It's All About".  © 1996-2021, Dusty Groove, Inc.
(Out of print.)