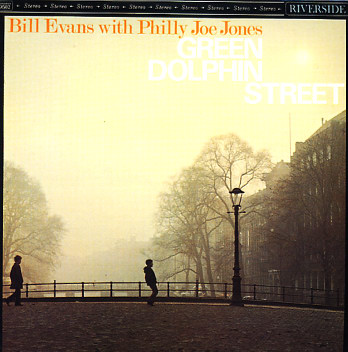 Trio '64
Verve/Polygram (Germany), 1964. Used
CD...$7.99
Bill Evans is working with a really wonderful trio here – one that features Gary Peacock on bass and Paul Motian on drums – both budding young modernists who help Evans reach some new sounds on the set! The record starts out with a groove that's perhaps more inside than you'd expect ... CD