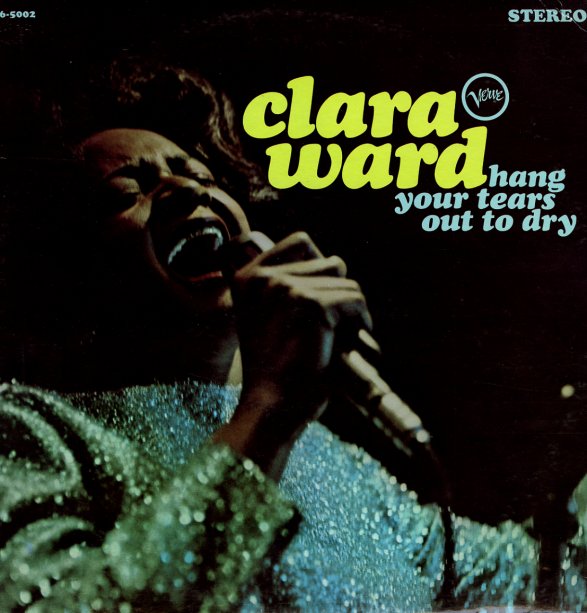 Hang Your Tears Out To Dry