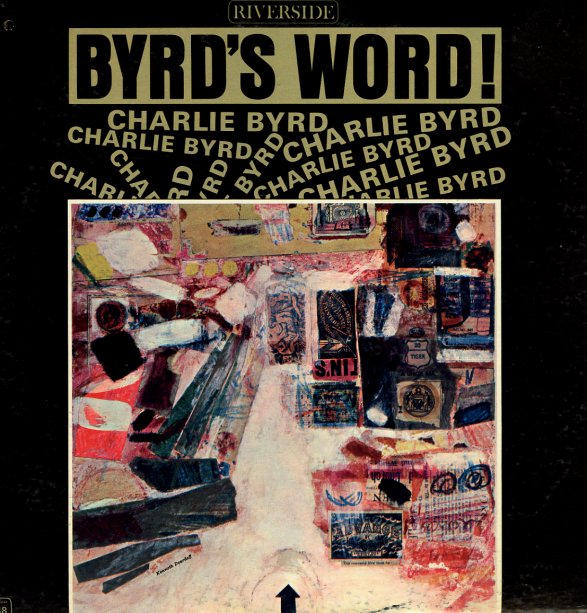 Eric Dolphy In Europe Volume 3
Prestige, 1961. Very Good+
LP...$79.99
This is volume 3 of Prestige's set of European recordings by Dolphy, some of the last he would make before he passed away at a very young age. The group features Swedish piano giant Bent Axen, plus a rhythm section that includes Erik Moseholm on bass and Jorn Elniff on drums. Like most Dolphy ... LP, Vinyl record album