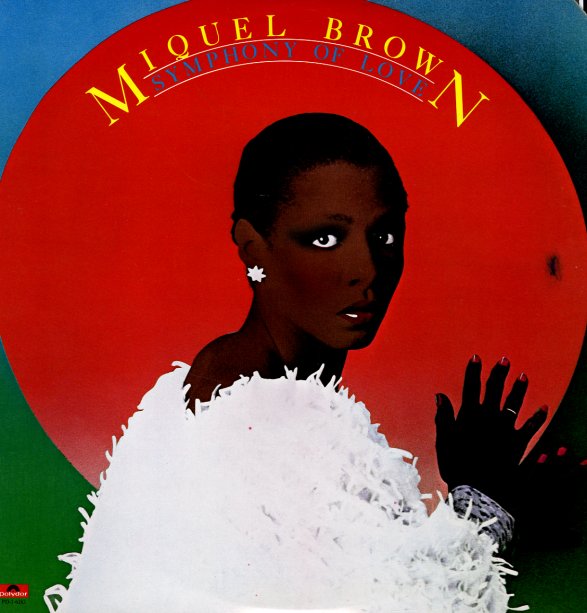 Great arrangements from Alan Hawkshaw!
(Cover has a cut corner and large letters in marker on front and back. Labels have some faded marker.)