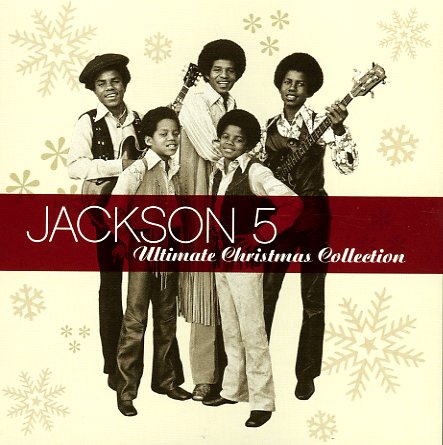 Holiday magic from The Jackson 5 – a group whose youthful warmth made them one of the best acts to ever handle Christmas music for Motown! The set features rare tracks, plus the group's great Christmas Album for Motown from 1970 – one of the best Motown Christmas albums ever – a really playful romp through a set of classic Holiday tunes, all sung by the youthful Jackson 5 at their best! There's a charm here that's undeniable – and the energy of the group at this point in their career makes the music way more than just a simple Christmas set – almost a poetic homecoming of sorts, an imagined warm and peaceful place amidst what must have been a pretty hectic time in their young lives. Original album titles include "Have Yourself A Merry Little Christmas", "Give Love On Christmas Day", "Frosty The Snowman", "Up On The House Top", "Someday At Christmas", "Christmas Won't Be The Same This Year", "The Christmas Song", "Santa Claus Is Comin To Town", and "The Little Drummer Boy". But then, there's lots more great stuff too – special "Seasons Greetings" wishes from Michael, Tito, Jackie, and Jermaine – plus a "J5 Christmas Medley", "Up On The Housetop (DJ Spinna re-edit)", "Rudolph The Red Nosed Reindeer (stripped mix)", "Someday At Christmas (stripped mix)", "Give Love On Christmas Day (acapella version)", and "Little Christmas Tree", sung by Michael!  © 1996-2022, Dusty Groove, Inc.