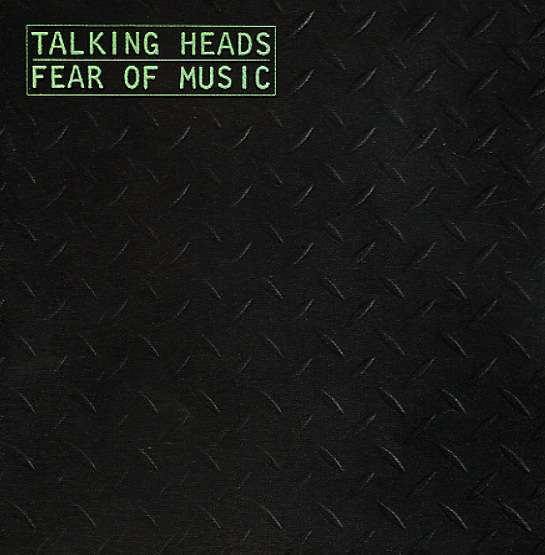 Also available
Talking Heads — Fear Of Music ... LP 49.99
Talking Heads — Fear Of Music (Dual Disc CD & DVD) ... CD 18.99
A really tremendous album from The Talking Heads – and a set that moves far past their already-great early records, to really show a rhythmic complexity we never would have expected! Brian Eno is helping the group in the studio again here, and the record really shows both David Byrne and Eno's late 70s fascination with global rhythms – elements that are often used in spare, simple little ways to really help inflect the tunes with a playful imagination that goes way beyond the colder post-punk and new wave of most of their contemporaries! The balance of previous aesthetics with these new grooves is wonderful – heard to great effect on the classic club cut "I Zimbra" – but brewing up strongly underneath on gems that include "Mind", "Paper", "Cities", "Life During Wartime", "Memories Can't Wait", "Air", "Heaven", "Animals", "Electric Guitar", and "Drugs".  © 1996-2022, Dusty Groove, Inc.