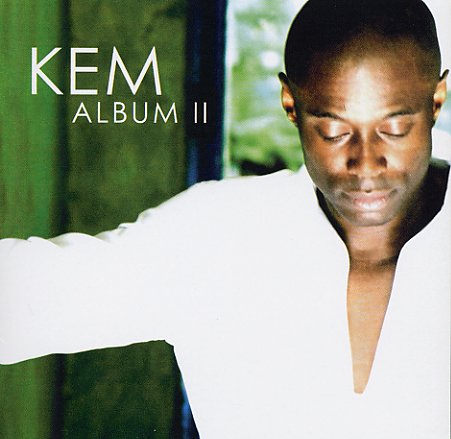 The second album from Kem – in case you couldn't guess from the title – and even deeper than the first! As before, Kem keeps the whole thing true to himself – by writing and producing every track on the record, and working in a spare and soulful groove that draws a clear lineage back to the older soul artists who've inspired his music. There's a simplicity here that's really refreshing, and a male vocal mode that's warmly relaxed, yet never in a cliched "sexy" sort of way. No surprise that Kem's burning things up these days – as you'll hear on tracks that include "Find Your Way", "Into You", "Without You", "Set You Free", "I'm In Love", and "You Might Win".  © 1996-2022, Dusty Groove, Inc.