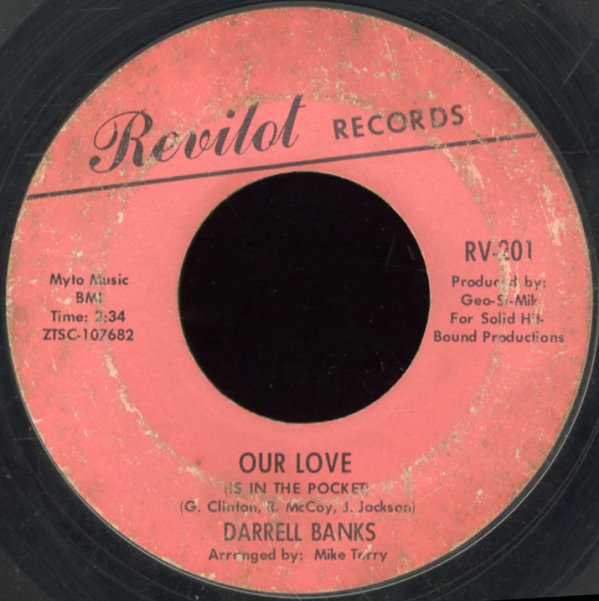 A northern soul classic if there ever was one! Both sides are incredible – some of the best work ever to come out of Detroit, and two lasting classics by the great Darrell Banks!  © 1996-2021, Dusty Groove, Inc.
(Pink label pressing. Labels have some wear and marker.)